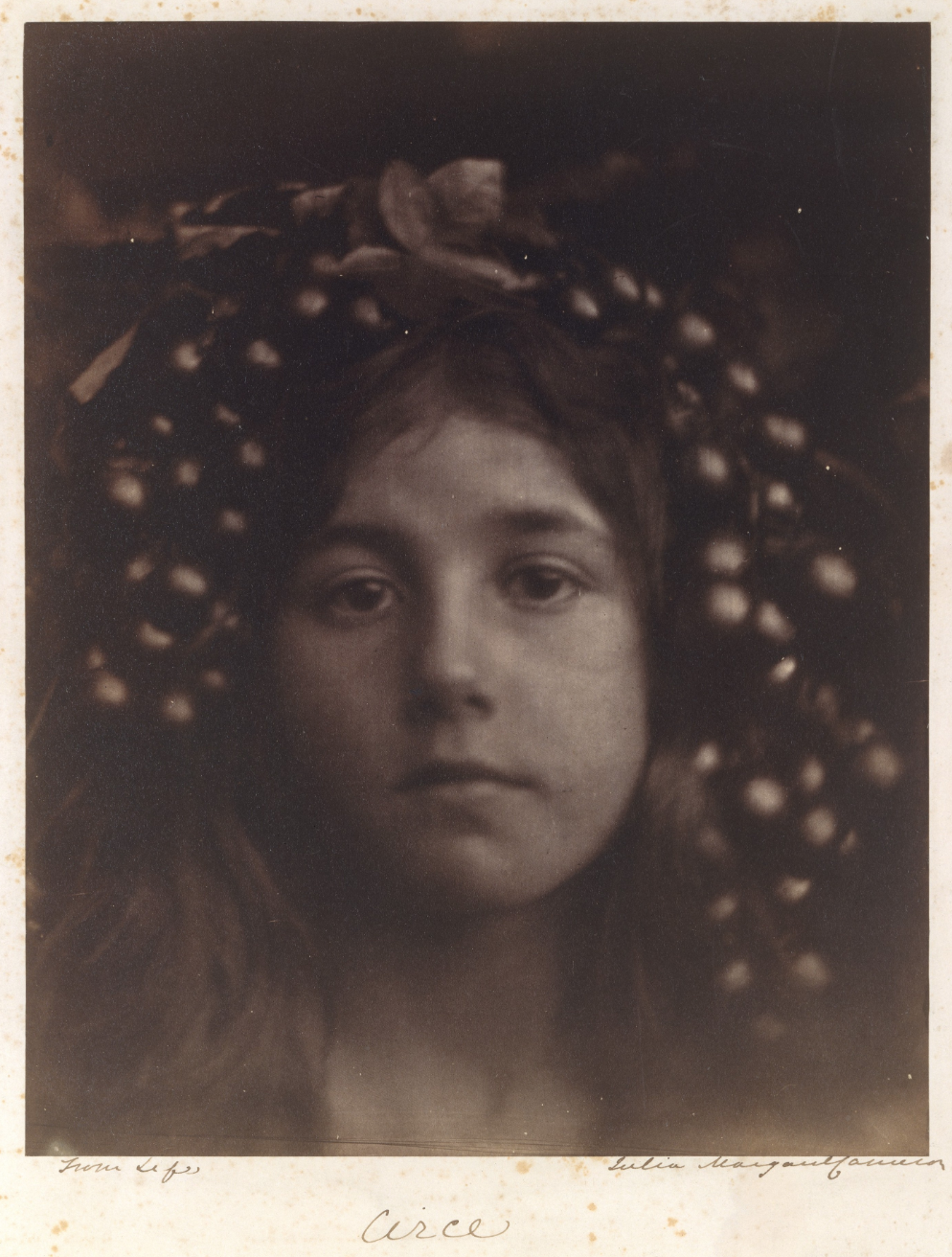 At first I was beguiled by the sweet intensity and realness of the girl in this image from The Met Collection . Then I saw the artist’s title for the photograph: CIRCE.

I immediately went into mama-lionness mode: This is a CHILD! Why would the photographer name her after the wily, sexual witch who turned men into pigs and kept Odysseus in her bed?!

Sexualizing children, it seems, has a long tradition. The photograph is dated to 1865.  Imagine my surprise to find that the artist was a woman–Julia Margaret Cameron. I had assumed it had been taken by a Lewis Caroll-like character (see photo on right for the inspiration for Alice in Wonderland).

Discovering the artist was a woman does not mitigate the problematic nature of sexualizing young girls.

Now, the artist could have called the photograph, “Young Circe.” Then the child’s open, guileless innocence would make sense–this is the face of a girl who does not yet know that she will be called a witch or a “dreadful goddess” because she dares to live under no man’s rule. She does not yet know that her island of peace will be invaded by sailors who could do her serious harm.

She does not yet know that the only tool she has available for protection (her magic) will be disabled by a male god in favor of the man who invades her isle, Odysseus. She does not yet know that this same god–Hermes–will tell Odysseus that when she tries to protect herself with her staff, he must  draw his “sharpened sword and rush at her as if you mean to kill her. She will be frightened with you and will tell you to sleep with her.” Book 10 from Emily Wilson’s translation of Homer’s Odyssey.

Yeah, because that’s what women do when they’re rushed at with a drawn weapon–“tell” their attackers to sleep with them.

Who has the power here? She may have been called a witch-goddess, but Odysseus was given the power and  means to conquer her. More like, Circe agrees to sleep with him in order to, you know, not be killed.

But yeah, she “tells” Odysseus to sleep with her. But before he “deigns” to do so, he makes her take an oath–likely with the point of his sword still to her neck–to not to hurt him or his men. She agrees.

From the male-centric point of view, Odysseus “conquers” the wily, witchy sex goddess. From the female perspective, I dunno, it sounds a lot like rape ( a woman acquiescing to sexual demands in exchange for continuing to breathe). Libbie Hawker’s take on Circe’s story brilliantly conveys  the nuances in Circe’s reality in A Sea of Sorrow: A Novel of Odysseus.

But even if we take the story at face value–that Circe commands Odysseus to take her to bed–at no time do we picture Circe as a young girl. She is clearly a grown woman. Despite being stripped of her power by Hermes and Odysseus, she is a strong “goddess-witch” in her own right. She does what she must to survive and protect her people and her isle. She even helps Odysseus resume his quest to go home.

So why would the artist call her portrait of a sweet, innocent girl,  Circe? Apparently Cameron inscribed the photo with this partial quote from Milton: “Who knows not Circe/daughter of the sun.”

Still doesn’t answer the question though. All I know is that this child is not Circe. This is how I picture her: 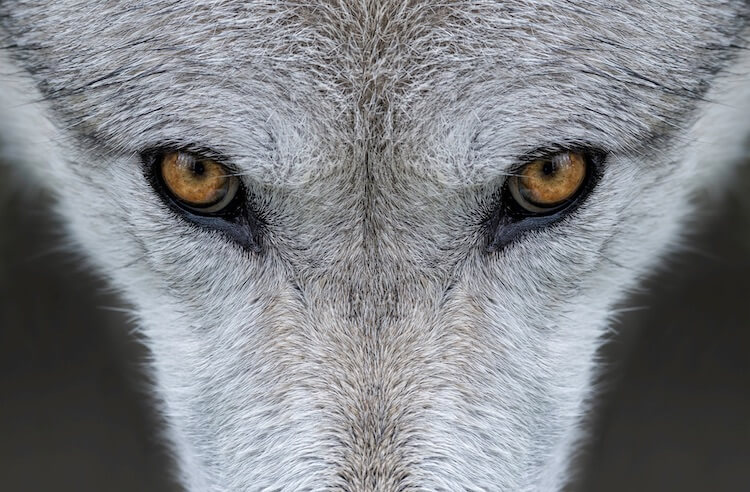 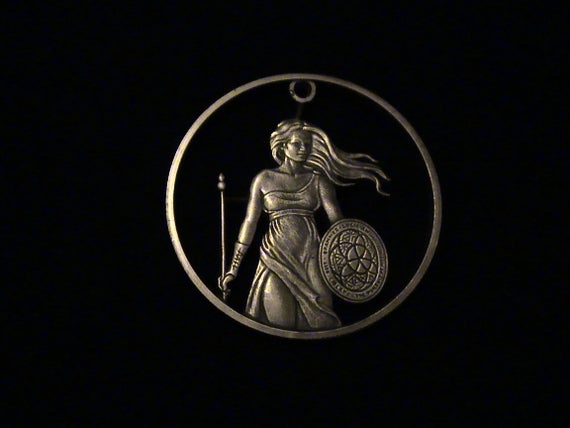 When I was a kid, I wanted to be an archaeologist. By the time I entered college, I had forgotten my dreams of digging in the dirt and ended up with a degree … END_OF_DOCUMENT_TOKEN_TO_BE_REPLACED