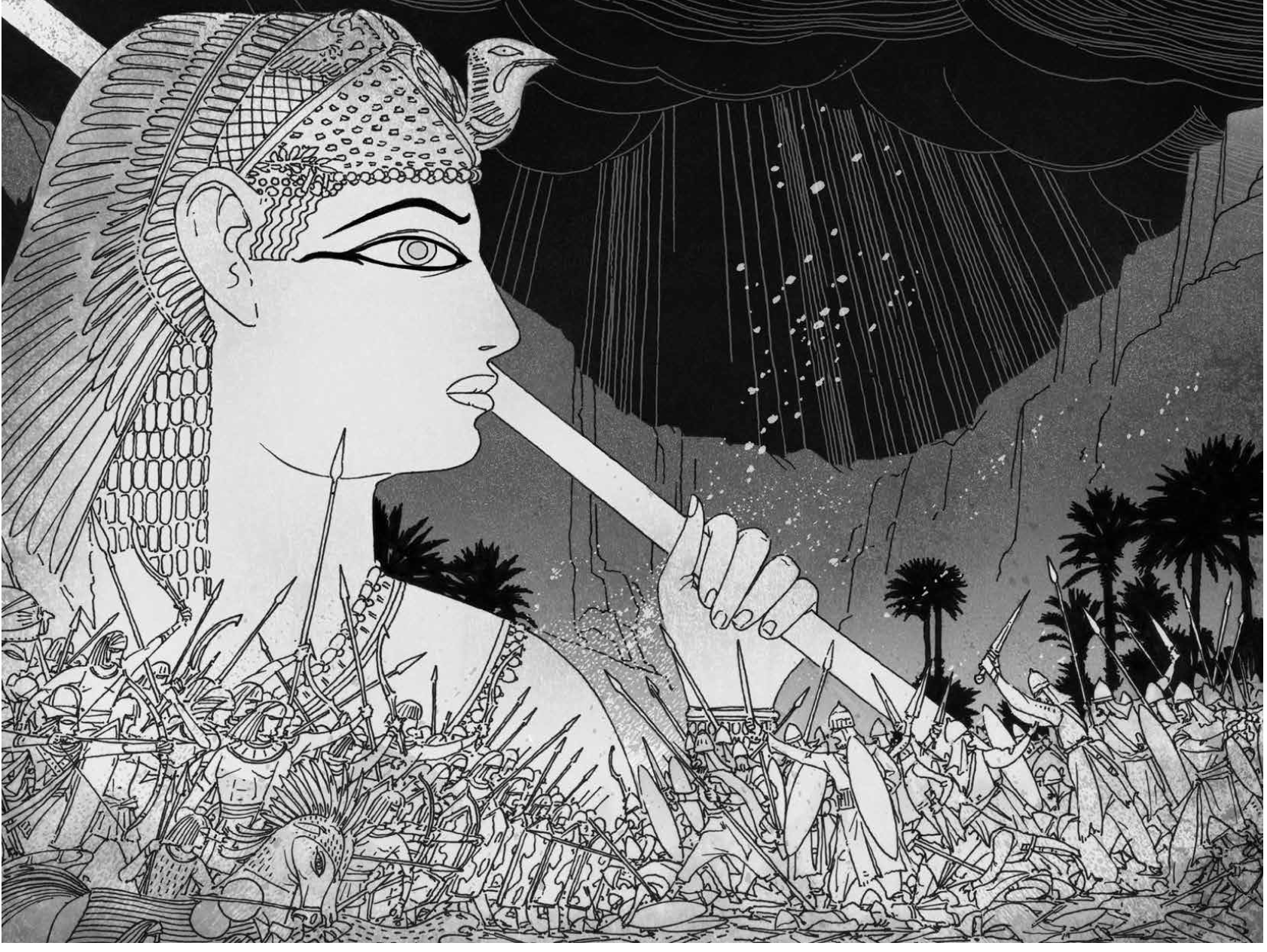 Powerful women are always fascinating, but there is something especially intriguing about women in the ancient world who led their kingdoms and also led armies into battle. Both were extraordinarily difficult in eras where women generally had very little economic and social power, let alone political and military strength. With Elizabeth Warren–arguably the most qualified candidate–dropping out of the race for the U.S. presidency we are left to wonder how these ancient women managed to pulled it off.  How did they navigate the power structures that tried to stop them at every turn?

That’s what led me to write Warrior Queens: True Stories of Six Ancient Rebels Who Slayed History. Let’s start with the first queen in the collection:  Hatshepsut, the female pharaoh depicted above by the brilliant illustrator Bill Mayer. Some historians may think that Hatshepsut doesn’t really belong on this list because there is some question as to whether she actually led her forces into battle. However, I relied on writings of the period–by men who claimed to have served under her in defeat of Egypt’s enemies–as proof. Plus, the mere fact that she ruled successfully for decades during an era of prosperity, expansion, and artistic breakthroughs certainly makes her worthy of study in her own right.

The most shocking thing about Hatshepsut’s story is how her successor tried to erase her from history. He almost succeeded too–carvings of her name were struck through, her statues destroyed, and all mention of her struck from the record. Why? You can read about many of the theories for this in my book but in essence, the most likely reason is that he simply didn’t want to be the guy who “followed” a woman.

As docent at the Carlos Museum at Emory University, I’m constantly finding new objects that relate to the stories I write about it. Check out this head of a Nubian from Hatshepsut’s Dynasty: 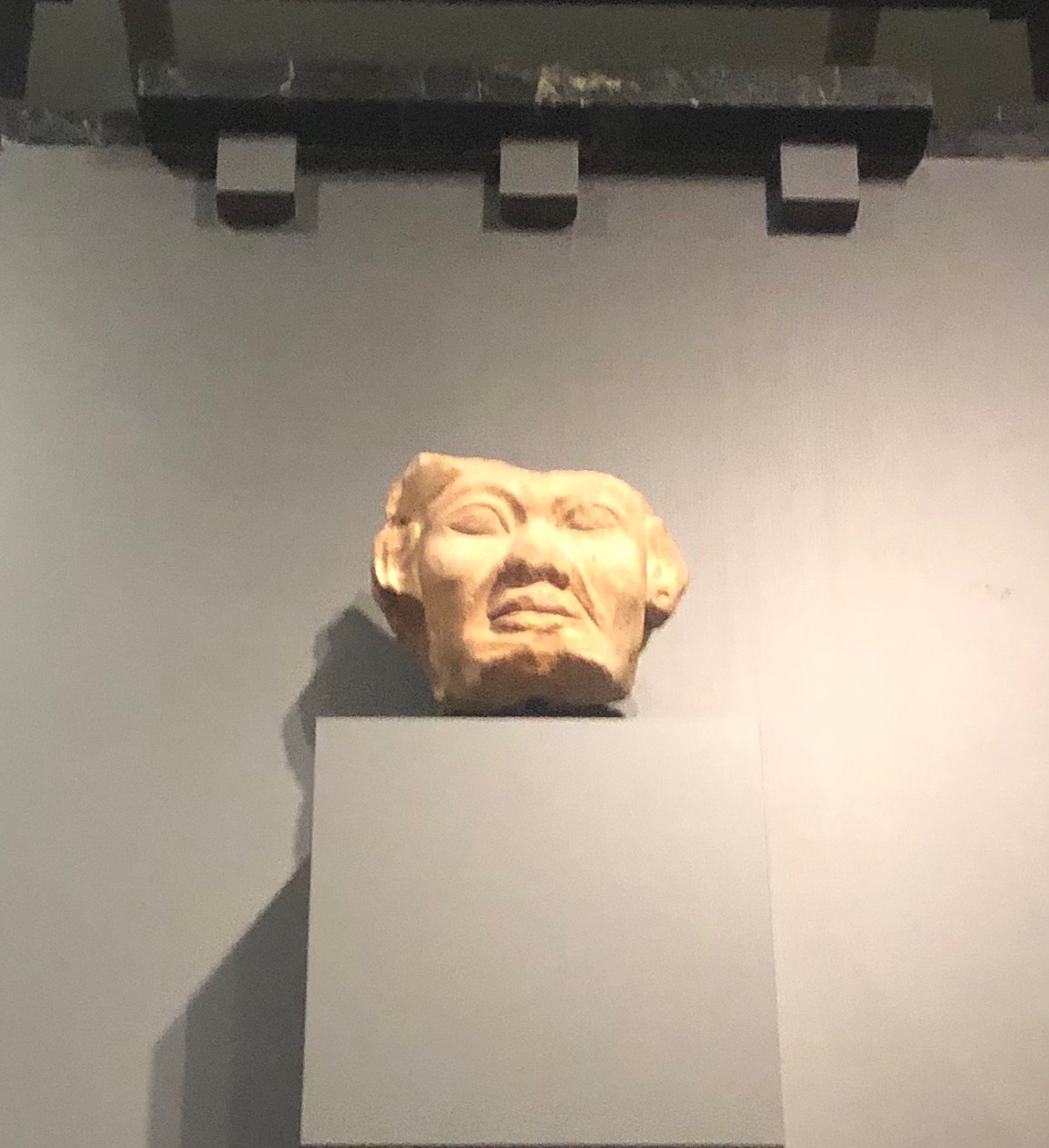 Multiple sculpted heads lined the sides of the pharaoh’s balcony, where she made appearances. On one side where the heads of Nubians–like the one above–showing the enemies to the south she destroyed. On the right were the heads of Syrians–her neighbors to the east–that she also invaded. What a wonder it was to discover that this head in our museum dated to Hatshepsut’s era!

You can read more about Hatshepsut and other fascinating rulers in Warrior Queens! And don’t forget to share them with the young warrior queenlings in your life!

When I was a kid, I wanted to be an archaeologist. By the time I entered college, I had forgotten my dreams of digging in the dirt and ended up with a degree … END_OF_DOCUMENT_TOKEN_TO_BE_REPLACED